LILI BOSSE. A LIFETIME OF POSITIVE, PRODUCTIVE LEADERSHIP in our community.
Lili Bosse, the only child of Holocaust survivors, grew up on South Maple Drive. She attended Beverly Vista, Beverly Hills High School and the University of Southern California. Lili and her husband, Jon, raised their family here; their two sons are both graduates of Beverly High and the University of Michigan.

Lili has long been considered one of Beverly Hills' most accessible and effective community leaders. Her colleagues on the City Council, as well as residents and local business owners, have recognized her work ethic and level of preparation. She is known for always listening and responding. 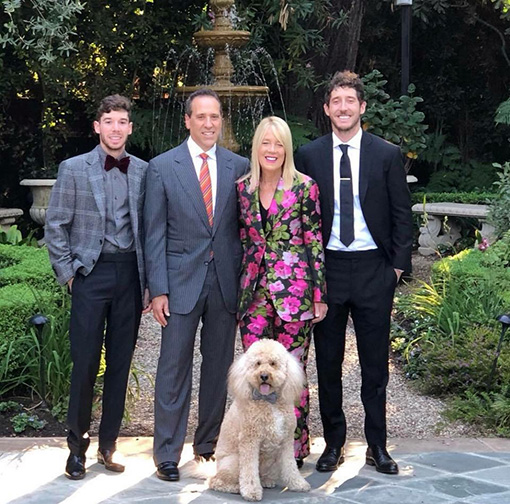 Beverly Hills Mayor. Council member (2017 - Present)
Lili was sworn in again as Mayor In 2017 and Re-established her popular weekly Monday Walk with the Mayor program, continued her ‘BH Healthy City’ Initiative, added additional bike lanes on Santa Monica Blvd, no smoking regulations in multi family homes and developed a city partnership with Wellness Icon Deepak Chopra. Increased Transparency in government as she arranged for all Mayor Cabinet Meetings to be televised, strengthened the lobbyist ordinance and introduced basement regulations. She worked closely with the Beverly Hills School District and BHPD for school security upgrades. Spearheaded and participated in the unanimous (5-0) Council vote to support the BOLD campaign in our city. BOLD , Beverly Hills new marketing concept to support our retail sector, created a fresh environment, programs and experiences to attract shoppers and compete with the challenges of on-line shopping. Continuing her Healthy City initiative, Lili's strong leadership helped the effort by the City Council to ban the sale of all tobacco products in Beverly Hills - the first city in the United States to do it. She personally participated/attended over 30 public meetings to develop our new Rent Stabilization Ordinance - an open, fair process to deal with this complex, important issue. Lili serves on the MTA Subway - City Council Liaison committee to monitor and mitigate the effects of subway construction and protect the interests of local businesses and residential quality of life during this difficult, disruptive process.

Lili also strongly supported the concept of creating the new position of City Auditor - to perform timely, objective financial and performance audits of all city departments - with the goal of identifying and eliminating waste and inefficiency. She supports the extensive, on-going public process to plan the renovation of La Cienega Park - a plan that must reflect the needs and vision of our entire community. With her planning experience as a foundation, Lili supports the efforts of the city's Strategic Planning/Southeast Task Force Committee to develop a pro-active plan and vision for the future of the eastern portion of Beverly Hills - one that will contribute to the quality of life of our residents and the creation of a newly vital commercial district.

Lili voted in support of the new Beverly Hills Fire Department Nurse Practitioner Program; Mobile Stroke Unit and the "Stop the Bleed" effort - which will all contribute greatly to the health of the people of Beverly Hills. She supported the new "Trust and Innovation Portal" (TIPS) - a program to facilitate the sharing of new ideas leading to improvement in city government; make confidential reports, or submit important, useful tips to the city.

She supported the new Beverly Hills Arts and Culture Commission and program as the city seeks to increase the visibility of arts and culture, expand awareness of cultural facilities, and encourage more arts and cultural activities in our world class city.

Beverly Hills Mayor (March 2014 - March 2015 )
Lili was sworn in as Mayor by family friend, Sidney Poitier, in March, at the first Installation Ceremony at the new Annenberg Center for the Performing Arts in the heart of Beverly Hills. That night, Mayor Bosse announced her "Healthy City Initiative" plan for the city - healthy people, healthy economy, healthy government.

Lili established the highly successful, weekly Walk with the Mayor program; the 60-Second Shout Out program, highlighting a different local business at each City Council Meeting; the Lunch and Learn Program, featuring local experts in medicine, exercise, healthy living and safety; initiated Text BH providing an opportunity for residents to text their questions or comments directly to City Hall. 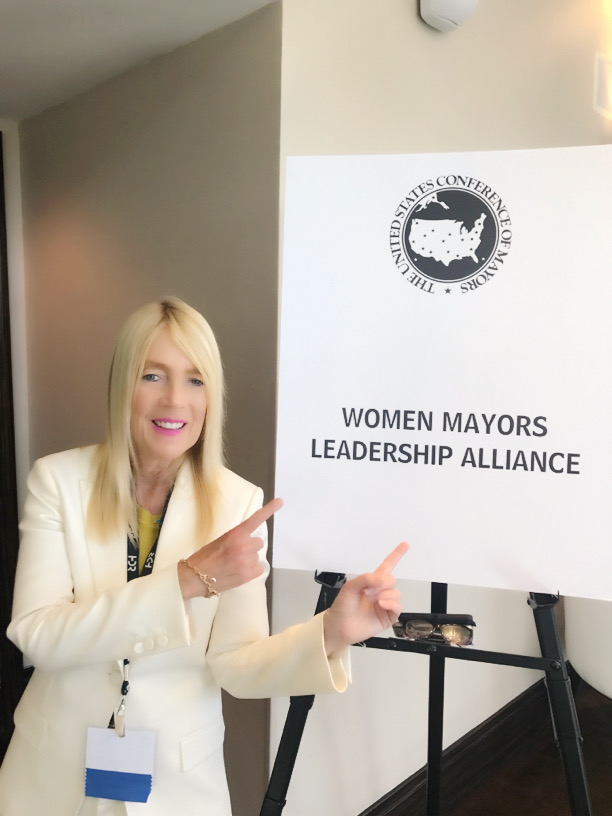 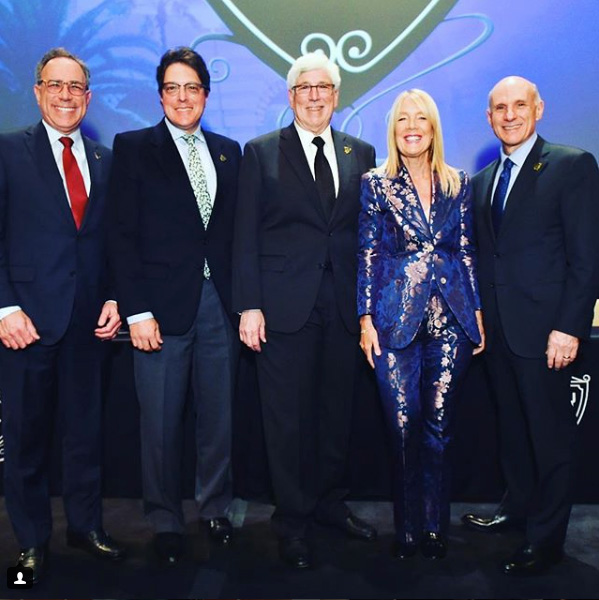 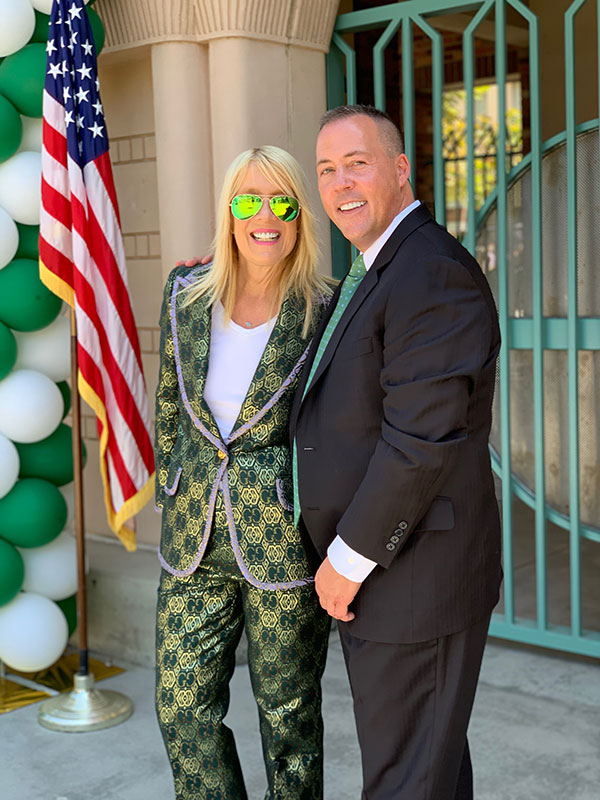 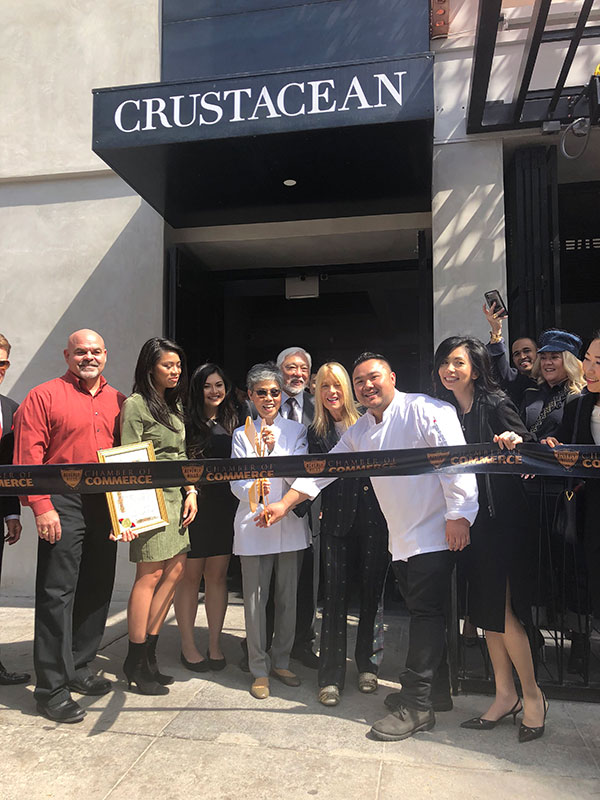 Beverly Hills Planning Commission ( 2007 - 2011 )
As a member and Chair of Planning, Lili helped lead the community-wide effort to revise our General Plan and protect the low-rise character of our neighborhoods (no increases to height and density limits). Throughout her time on the Commission she established a record of fair and balanced votes.

"Ten People Who Made A Difference in Beverly Hills"

Wilshire Boulevard Temple, Board of Trustees

Hebrew Union College, Board of Directors 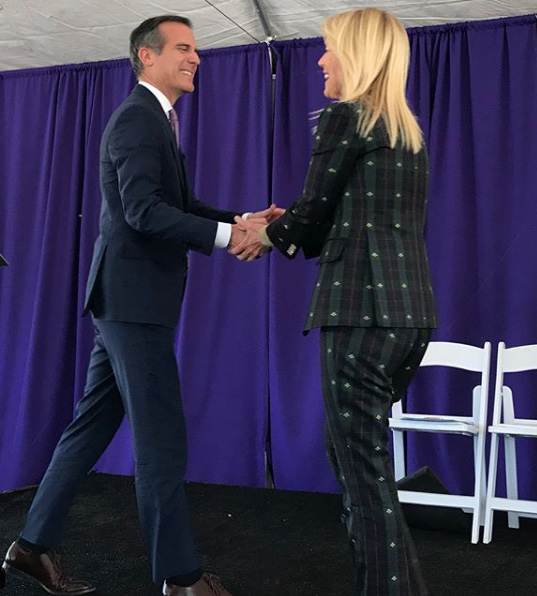 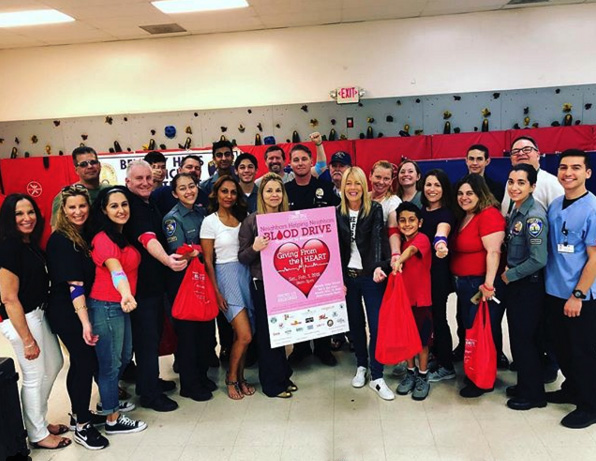 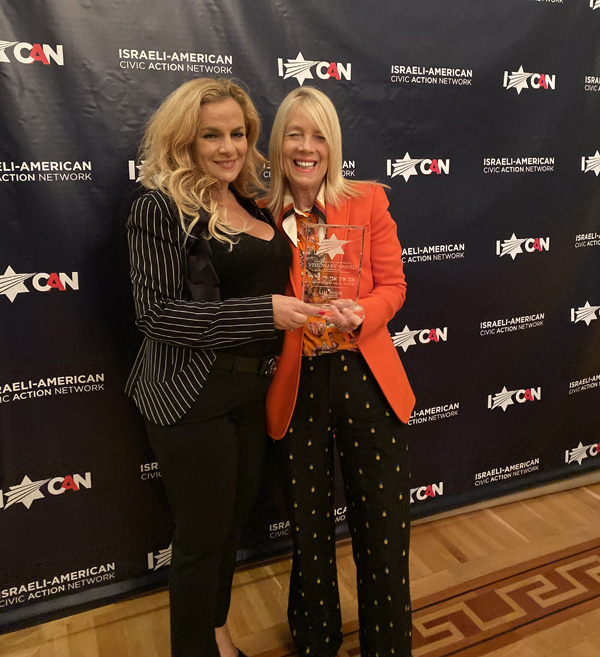